Randy Greenberg is considered a unique business affairs strategist -- able to speak both creative and business -- with the ability to create unique opportunities and advantages for his clients - from retainment of rights to opportunistic payment formulas.

Greenberg is currently executive producing and providing business affairs work on A Tale Dark and Grimm, a new animated television series from client Novo Media Group and based on the acclaimed children's book series from author Adam Gidwitz.

EXECUTIVE PRODUCER OF THE FOLLOWING FILMS 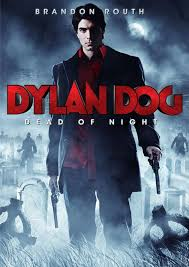 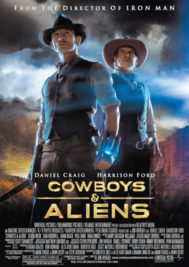 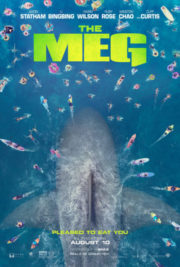 Ready for a Producer?